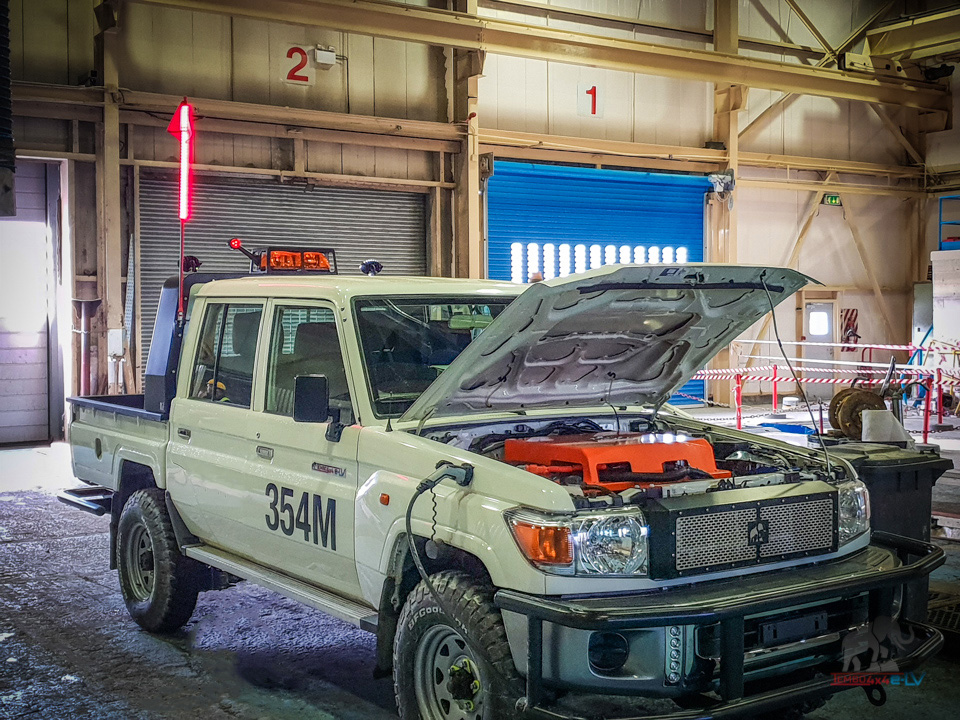 VivoPower is pleased to announce that, following board approval, we have completed the definitive acquisition of the remaining 49% of Tembo e-LV B.V. (“Tembo”). Tembo is a specialist battery-electric and off-road vehicle company that focuses on designing and building ruggedized light electric vehicle solutions for customers across the globe in the mining, infrastructure, utilities, government services (including defense, police vehicles and ambulances), game safari and humanitarian aid sectors. VivoPower previously acquired 51% of Tembo in October 2020 and recently announced a landmark distribution deal with its partner, GB Auto Group (“GB Auto”) in Australia. VivoPower intends to invest up to an additional US$10.9 million into Tembo, in a staged manner based on Tembo attaining quarterly commercial milestones. This will enable Tembo to accelerate the scale up of its assembly, manufacturing and distribution capabilities to fulfill customer orders and deliveries. Existing Tembo management received US$2.2 million and 15,793 VivoPower shares for their residual post money shareholding, with VivoPower now owning 100% of Tembo’s share capital. With the GB Auto partnership expected to generate up to US$250 million in revenues over the first four years when combined with the value of the converted Toyota vehicles, it is believed to be the most valuable deal of its kind in Australasia to date. GB Auto is now Australia’s exclusive distributor of the Tembo electric Toyota Land Cruiser, electric Toyota Hilux, and Tembo electric vehicle conversion kits. Tembo’s R&D pipeline also includes high performance versions of its current vehicle solutions, with anticipated range improvements of up to 300%. Kevin Chin, VivoPower’s Executive Chairman and CEO, believes the full acquisition of Tembo will accelerate its growth and catalyze other deals similar to the GB Auto partnership. He said: “Our intention has always been to move to 100% ownership of Tembo and the GB Auto deal has enabled this to occur at least two years ahead of plan. We are pleased to be able to fund this from existing cash reserves and the issuance of 15,793 VivoPower shares to Tembo’s management shareholders. We are now focused on scaling up capabilities and executing at pace in order to meet strong customer interest and demand.” Founded in the Netherlands, Tembo has grown its global sales and distribution channels across four continents, with current customers in Australia, Africa, Europe and North America. VivoPower has been providing renewable solar power services since the company was founded in 2014 and has been investigating entering the commercial electric vehicle (“EV”) market since 2017. The full acquisition of Tembo will also enable the Company to expand its market for electric light vehicles (“ELV”) and sustainable energy solutions (“SES”) significantly beyond the Australian mining, infrastructure, commercial fleet and government sectors. Acquisition of residual 49% shareholding executed with planned capital injection into Tembo. Deal funded from cash reserves and the issuance of 15,793 VivoPower shares.